In this episode, we talk to Peter Suhm, creator of the WP Pusher plugin. We cover a lot of topics: GitHub, version control, deployment strategies, how Doug and David use WP Pusher on their own sites, and alternative traction channels to WordPress.org.

Thanks for listening! If you liked this episode, please leave us a review in iTunes.

We’d love for you to comment below, or leave us a voicemail or message with your feedback.

Disclosure: Some of the links mentioned throughout the site are affiliate links, meaning we may receive commissions for purchases made through them. We only recommend products and services that we’ve used ourselves. 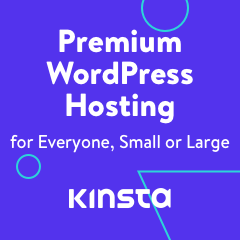 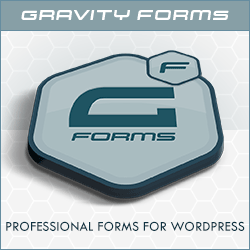